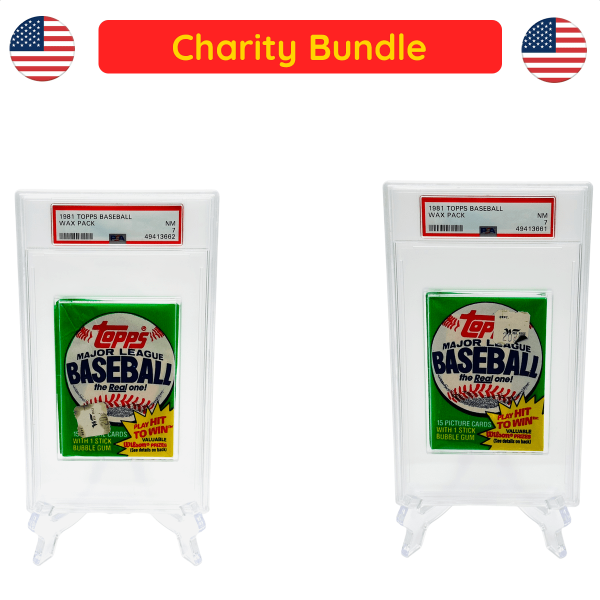 Skip to the beginning of the images gallery
Earning 30 points for this item
Applies only to registered customers, may vary when logged in.
$29.95  per card

2. We will start with the pack on the left of the product photo and randomize the names for each pack opened!

Plenty of Hall of Famer Cards are in the 1981 Topps Baseball Set!