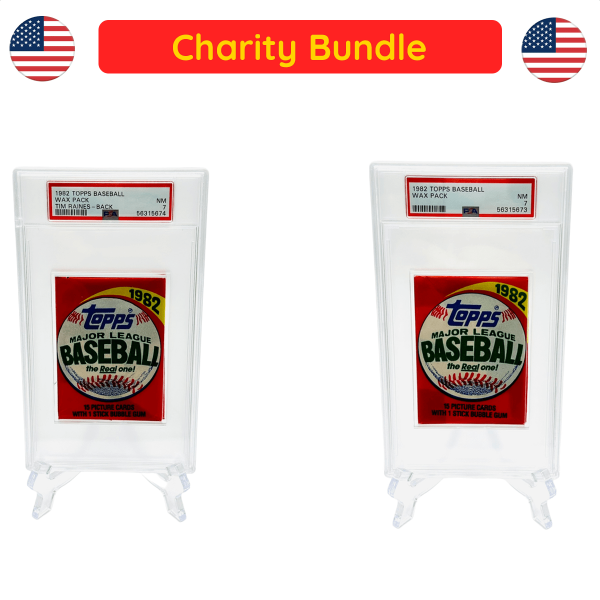 Skip to the beginning of the images gallery
Earning 29 points for this item
Applies only to registered customers, may vary when logged in.
$28.95  per card

2. We will start with the pack on the left of the product photo and randomize the names for each pack opened!

1982 Topps Baseball also has a rookie card of one of the most beloved and respected players of all time, Cal Ripken Jr.

Subsets include 1981 Highlights, League Leaders, Team Leaders, All-Stars, and In Action. Most of the rookies in 1982 Topps Baseball, including Cal Ripken Jr, are on team-themed Future Stars cards that have three players.